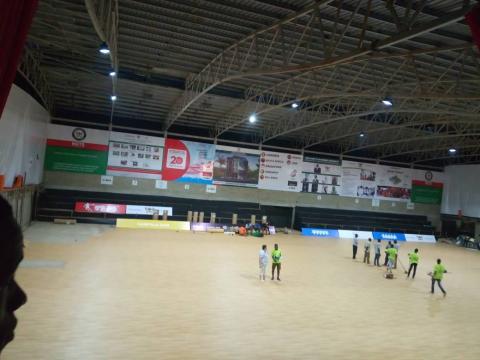 Uganda is hosting the world netball championships through the National University Sports Federation which is an Association of Uganda University Sports [AUUS]. Penina Kabenge the association president being the principal of sports tutors at Makerere University gave the institution mileage in organizing the memorable event.

Ritah Namisango the public relations manager in her letter to the students says “The Vice Chancellor and the local organizing committee cordially invite you to the opening ceremony of the 3rd FISU world University Netball championship scheduled to take place on Monday 17th September 2018 starting at 6:00pm in the Makerere University freedom square.”

All those attending have to be casually smart and are expected to cheer up all the participating teams. A lot of fun is expected including a best moment of fireworks.

According to Umutoni Bridget the student's guild Sports Minister, the fact that the event is held at Makerere is a great opportunity since it will help in boosting the university recognition to the world.

She adds that the championship will bring students from different universities together. The circle of socialization will grow among different scholars. The netballers will be able to acquire new skills from their competitors..

The students are very pleased for the construction of a new indoor stadium; this is because it has influenced a number of developments. The path near Mitchell connecting to Nsibirwa hall has been renovated hence solving the problem of muddy routes next to the stadium during the rainy days.