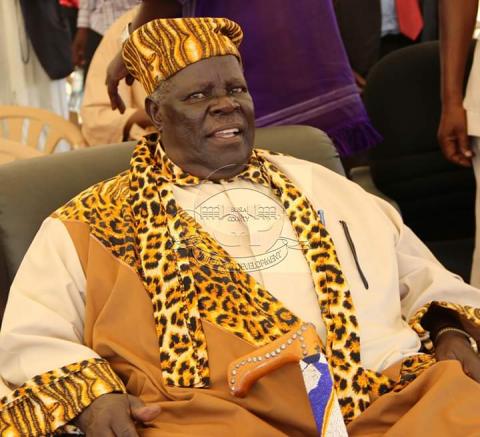 The Iteso communities in Uganda, Kenya and in the diaspora will in the next few months get a new chief as the incumbent Papa Iteso Emorimor Augustine Lemukol Osuban is set to retire.

Emolot said the Iteso Cultural Union council to be constituted soon will pick on Papa Emorimor successor to avoid a split in the union, should aspirants be subjected to elections.

“Consensus is the way to go, thus the need to give the Elders’ Council power to pick on the best person to replace Papa Emorimor who has led the seven million members with due diligence since 1998,” he added.

The Prime Minister who hails from Tororo said is he among three people to contest for the top cultural position.

On November 16th 2018, Emolot said the three of them will face the scrunity of over 500 clan leaders, adding that Papa Emorimor should not come from same region of Teso as the incumbent.

“I am ready to serve the Iteso community if given a chance. Unity is the strength and a key to development. As a marginalized community, it will be prudent for us to be patient and united,” he said, adding that he has the image of the institution to warrant him an opportunity to lead them.